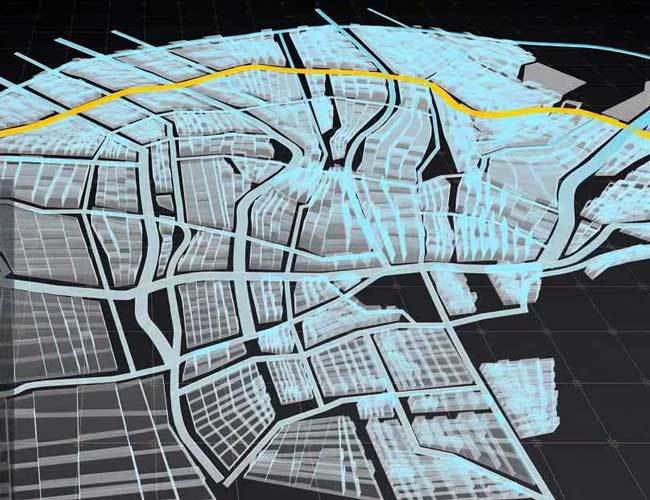 Raev said the construction will begin this year.

He said the length of the road will be 66 kilometers (41 miles) and will pass through the Karasay, Ile and Talgar districts of southeastern Almaty state.

In addition, seven intersections and 13 overpasses are planned to be built on the road.

Raev said the BAKAD is one of the most ambitious and eagerly awaited projects in the country and is expected to end traffic jams in Almaty state.

The Kazakh Investment and Development Ministry previously said the project, which will cost 150 billion Kazakhstani tenge ($467.9 million), would be launched by Turkish and Korean investors.