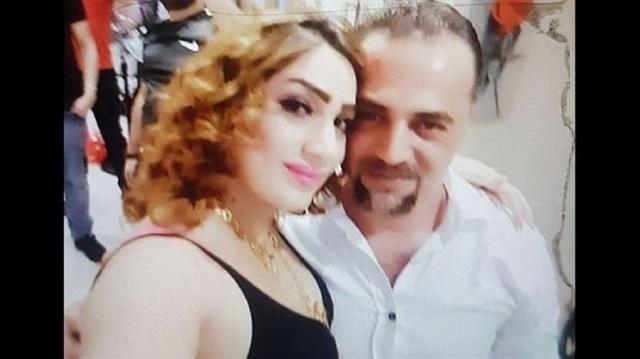 ANKARA
The bodies of a pregnant Syrian woman and her Lebanese husband were found on a roadside in Istanbul late on Feb. 15, while their child has gone missing.
Police officers found Nisrin Kiridi and her husband Mohammed Kiridi’s dead bodies with their mouths taped shut on a roadside in Istanbul’s Arnavutköy district.
Police detected that the couple were smothered.
An investigation launched into the murder found that the wife and husband were working as textile workers in Istanbul and they had a child.
Police detained two Syrian nationals linked to the murder. The suspects reportedly followed the couple and extorted their money before killing them.
The two suspects were detained by the police in an operation.
Police officers are searching for the couple’s 10-year-old missing child.