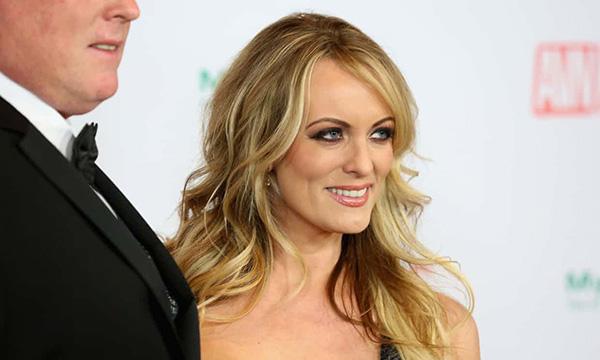 Clinton’s extramarital affair led to his impeachment, yet Trump seems immune to similar allegations. A panel of experts gets to the bottom of the double standard

What it did not set off was a rollicking debate over what that payment, and the alleged illicit sex behind it, might mean in terms of the fitness for office of the sitting US president.

Did not Bill Clinton get impeached not so long ago, over an extramarital affair? And has not Trump’s conduct – which has been tied to a second payment before the election to a former Playboy model – been just as egregious, if not worse?

The model, Karen McDougal, told the New Yorker this week that she regretted signing away rights to her story for $150,000 in August 2016. That story, according to an eight-page handwritten document that emerged Friday, involves a nine-month relationship with Trump that began after his marriage to Melania.

The nagging sense of a double standard when it comes to Trump’s seeming impunity for his personal behavior, and specifically his sexual conduct, is widespread, say scholars of presidential scandals.

But the roots of the double standard are no mystery, according to experts, who identified for the Guardian at least four key factors distinguishing the Trump era from the Clinton era:

The president has denied the various affairs in question, including with the pornographic actor, Stephanie Clifford aka Stormy Daniels, and with McDougal. He has also denied allegations of sexual misconduct made by at least 20 women.

It does not appear to be the case that society has, in the 20 years since the Clinton impeachment, simply grown blase about sex scandals, said Juliet Williams, a professor of gender studies at UCLA and the co-editor of Public Affairs: Politics in the Age of Sex Scandals.

“It certainly would be wrong to conclude that we’re in a post-moralizing society,” she said, noting that the former senator Al Franken had recently succumbed in a scandal that was less serious than the controversies attached to Trump.

But there is now no sign of a political environment in which a close ally of the president would turn on the occupant of the White House merely over sex. Enraged and even traumatized by the Monica Lewinsky affair, former vice-president Al Gore weakened Clinton’s ability to fight the scandal, Williams said, while in contrast vice-president Mike Pence, for all his personal piety, has remained supportive of Trump.

“Today we live in a world where Republicans, no matter how hypocritical, no matter how opportunistic it makes them, will not stand up for what they believe if they don’t find it strategically advantageous,” said Williams.

Scott Basinger, a professor at the University of Houston and an expert on political scandals, pointed out that Clinton faced an oppositional congressional leadership, whereas Trump counts the GOP-majority US Congress as an ally (for now).

“The scandal and the politics of personal destruction were used as a partisan tool” against Clinton by Republicans, Basinger said.

Presidential dangerous liaisons are nothing new, of course, Basinger said, “when you take for example John Kennedy into account”. Robert Dallek, a biographer of Lyndon Johnson, has written that “when people mentioned Kennedy’s many affairs, Johnson would bang the table and declare that he had more women by accident than Kennedy ever had on purpose.”

But the shamelessness of Trump, surrounded by his muted party, is striking and jars with the times, says Williams.

“There’s a flagrant impunity, just a performance of shameless entitlement on Trump’s part at a moment when there’s so much vulnerability in this country for people along so many different axes” – people including immigrants, victims of sexual harassment and many other groups, she said. “It’s really galling.”

Williams said it may appear that nothing has changed since the Clinton-Lewinsky affair. But attitudes towards equality have moved forward, and now the #MeToo movement fighting for an end to sexual harassment is heralding further change, from Hollywood to college campuses to offices.

Earlier this month, Congress passed bipartisan legislation to reform the process for dealing with sexual misconduct on Capitol Hill. But even this limited progress in Washington attitudes halts at the gates of the White House.

“Trump and his administration are not part of that movement,” said Williams. 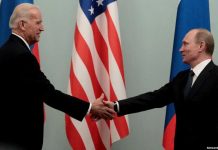