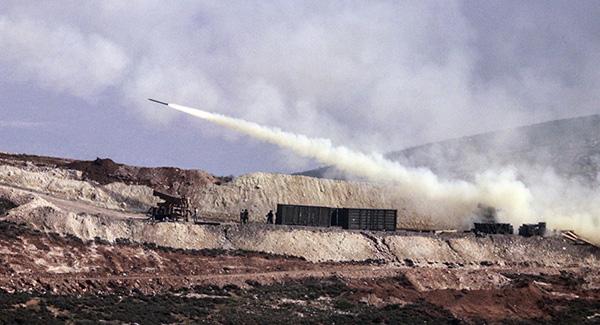 WASHINGTON (Sputnik) – The US government has expressed skepticism over reports that Turkey used chemical weapons in Syrian northern region of Afrin in its ongoing offensive operation, US White House official Michael Anton said.

“We are aware of the reports but we cannot confirm them. However, we judge that it is extremely unlikely that Turkish forces used chemical weapons. We continue to call for restraint and protection of civilians in Afrin,” Anton said late on Saturday.

On Saturday, Syrian media reported that several civilians were hospitalized after a suspected gas attack in Syria’s northern Afrin enclave. The attack reportedly took place in the Kurdish village of Aranda where Turkish forces used munitions filled with toxic gas.

Turkey launched Operation Olive Branch in Kurdish-held Afrin on January 20. Ankara has said its offensive is aimed at clearing the Turkish border with Syria from terrorist presence.

Turkey considers the Kurdish People’s Protection Units (YPG) and the Democratic Union Party (PYD) to be linked to the Kurdistan Workers’ Party (PKK), listed as a terrorist organization by Ankara.

Damascus has expressed its opposition to the Turkish operation in Afrin, saying that such actions violated Syrian sovereignty.