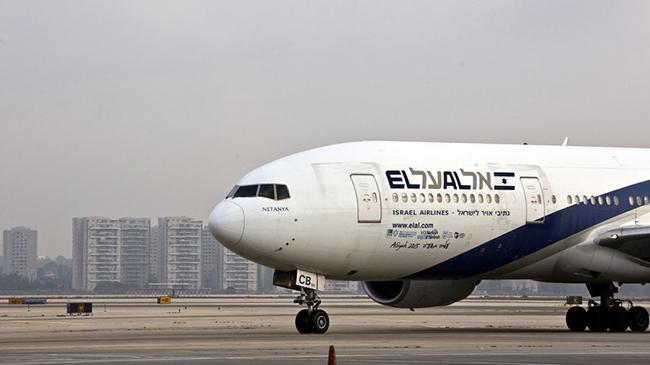 Israeli airline El Al has sent a letter to the International Civil Aviation Organization (ICAO), asking the UN body to influence Riyadh to allow it to reroute flights between Tel Aviv and India through Saudi airspace.

On Wednesday, Air India announced that it has been granted permission to use Saudi Arabian airspace for direct flights from Delhi to Tel Aviv, which it plans to begin operating three times weekly, later in March.

The move by the Saudis would give Air India “a significant and unfair advantage” over El Al, Gonen Usishkin, the CEO of Israel’s largest carrier, wrote in a letter, addressed to ICAO head, Olumuyiwa Benard Aliu. It would also violate the Chicago Convention, which doesn’t allow countries to close its airspace and discriminate against airlines based on their national affiliation.

“I am requesting that the ICAO, which has the power to enforce the provisions of the Chicago Convention, take action …to procure equal permission for El Al to fly above Saudi Arabia,” the letter reads, as cited by Reuters.

El Al currently flies to Mumbai via Ethiopia as it’s forced to avoid Saudi Arabia, with the journey taking around seven hours. According to Air India, the shortcut through Saudi airspace would decrease the duration of the flight by two hours.

Geopolitical rivals Saudi Arabia and Israel have no diplomatic relations, with Riyadh keeping its airspace closed to all Israeli aircraft for the last 70 years.