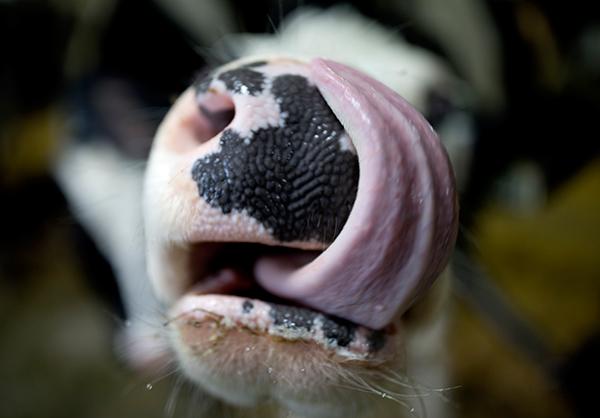 The nine-month Saudi-led embargo of Qatar has an undisputed mascot for Doha’s defiance: the cud-chewing American cow.

Thousands of airlifted dairy cows landed in Qatar in the first months of the boycott that Saudi Arabia, the United Arab Emirates, Bahrain and Egypt established against the country in June. The airborne bovines created a spectacle that highlighted the gas-rich sheikdom’s ability to overcome sanctions and provide fresh milk to its 2.7 million residents.

The herd settled at Baladna Farms, 50 kilometers (31 miles) north of Doha. The location, which includes an amusement park, restaurant and sheep, has almost become a pilgrimage site for Qatari and foreign visitors who bear witness at the automated milking carousel.

On Sunday, the flying cows will welcome floating ones. More than three thousand Holstein cattle bred in California, Arizona and Wisconsin are scheduled to arrive by ship, and together with the existing stock, they’ll be able to more than meet Qatar’s demand for fresh milk.

Once the domestic market is satiated, Baladna Farms intends to export surplus milk, according to Moutaz Al Khayyat, the chairman of Power International Holding, Baladna’s owner. The venture has been so successful that Al Khayyat plans to list shares of the agricultural business this year, adding a metaphorical float to the literal one.