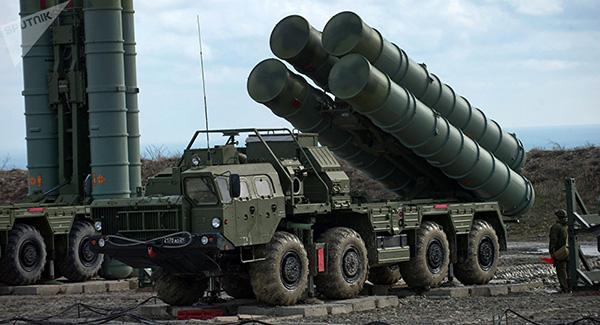 Summary:  Russia has recovered enough of its economic and military strength to back an agile influence campaign well beyond its borders.

Our national conversation about Russia is alternating between indifference and hysteria. For most of the quarter century since the breakup of the USSR, we have treated Russia as a country in a state of long term, even terminal decline — “too sick to matter.”

Now, we are told, Russia has emerged as the biggest threat to the United States. Almost daily we learn new details about Russian cyber and information operations that have flooded our media with fake news and threatened the integrity of our elections, striking at the heart of American democracy.

Why it matters: Russia, our intelligence chiefs tell us, is poised to keep interfering in the U.S. and in our allies and neighbors. From Syria to France to Mexico to Venezuela, Russia is trying to expand its global footprint.

Yes, but: If there is a silver lining to our current obsession with Russia, it’s that it provides a much-needed correction to a decades-long patterns of neglect and misperception in U.S. policy.

Even if one agrees with President Barack Obama’s description of Russia as a “regional power,” one look at the map is enough to see what a region it’s in. It is the biggest power in Europe and Asia. It sees itself as a major power with interests in Europe, the Middle East, South Asia and Asia-Pacific, where it has relationships that date back decades, sometimes centuries.

The bottom line: Russia has recovered enough of its economic and military strength to back an agile influence campaign well beyond its borders. It is armed with a diverse and effective toolkit and an experienced leader committed to building on the Soviet legacy of global activism. The time has come for Washington to move past its hysteria and get serious about Moscow’s reach. A new phase of Russian foreign policy is underway, so we better pay attention — and respond.

This article was originally published in Axios.