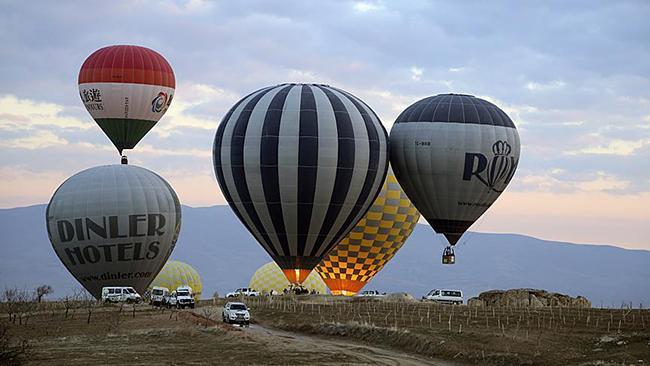 Culture and Tourism Minister Numan Kurtulmuş has welcomed a recent thawing of ties between Ankara and Berlin, saying he now expects to welcome more than 5 million German visitors this year, state-run Anadolu Agency has reported.

“Early booking data signals an increase in reservations by up to 100 percent compared with last year … This year we are hoping to welcome more than 5 million German visitors,” Kurtulmuş said at a news conference at the ITB Berlin tourism fair on March 8.

He said Ankara and Berlin are now normalizing their relations after disagreements during Germany’s contentious election campaign last year.

“We are now experiencing new momentum and we hope we will have a very positive atmosphere in our relations,” Kurtulmuş said, underlining that despite political differences Turkey and Germany remain close partners with common interests in many foreign policy issues.

Turkey has long been one of the most popular travel destinations for German holidaymakers, but the number of visitors has declined in recent years due to conflicts in countries neighboring Turkey as well as political tensions between Ankara and Berlin.