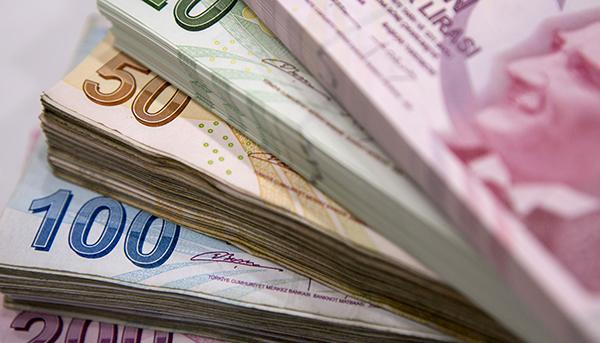 The Turkish lira stands to weaken further against the euro and traders should bet on it via the options market, according to UniCredit SpA.

The lira fell to an all-time low against the common currency on Thursday after Moody’s Investors Service downgraded the nation’s credit rating further into junk territory and the central bank’s decision to hold rates unchanged this week disappointed investors. UniCredit is now recommending clients buy euro-lira call spreads to profit from further declines.

By buying a call that matures in three months with a strike price at 5 liras per euro, and selling one with a strike at 5.20, UniCredit is betting that investors stand to gain as Turkey’s inflation slows less than expected and its trade balance worsens. Goldman Sachs also said the lira will weaken as the country’s external balances are “flashing red”.

UniCredit expects the euro-lira pair to rise more than dollar-lira as the bank is also bearish on the greenback. The three-month option matures on June 8, capturing the Turkish central bank’s rates decision on June 7.

“Markets will likely punish the lira in the lead up to and immediately after” the central bank decision, assuming it holds rates unchanged again, wrote UniCredit strategist Kiran Kowshik in a note. “Markets may be beginning to get too complacent in anticipating less volatility in the coming three months.”