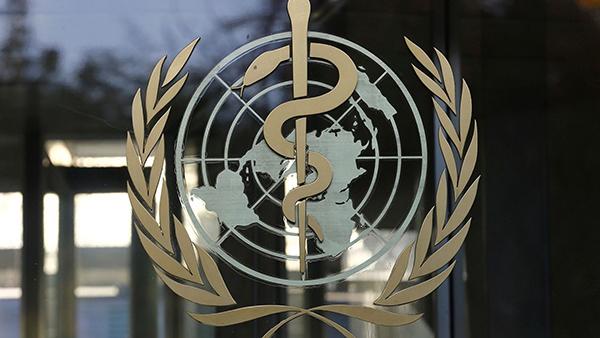 As if Ebola, Zika and SARS aren’t enough to worry about, The World Health Organization has added a mysterious, yet-to-exist new malady to its list of nine diseases that may cause a worldwide epidemic.

“Disease X” is not a newly identified killer pathogen. It’s a so called “known unknown” — that could be created by biological mutation, such as previous deadly epidemics such as Spanish Flu or HIV. Or it might be spawned by a terror attack, or simply an accident.

“Disease X represents the knowledge that a serious international epidemic could be caused by a pathogen currently unknown,” the organization said.

By including this mystery killer on its “List of Blueprint priority diseases,” along with eight better-known diseases such as MERS and Marburg Virus, WHO was aiming to acknowledge that infectious diseases are unpredictable.

“The intensity of animal and human contact is becoming much greater as the world develops. This makes it more likely new diseases will emerge, but also modern travel and trade make it much more likely they will spread.”

The idea behind including Disease X is not to scare people, but to spur public health officials into making sure that they are prepared for all threats, not just the predictable ones, the organization said.

“The intensity of animal and human contact is becoming much greater as the world develops,” WHO adviser Marion Koopmans told The Telegraph. “This makes it more likely new diseases will emerge, but also modern travel and trade make it much more likely they will spread.”

Most times an epidemic spreads, it doesn’t announce itself first – such as Zika’s rampage through South America and the Caribbean in 2015-2016.

This was the third time WHO convened the committee of experts in viruses, bacteria and infectious disease to consider potential epidemics and pandemics. It was the first time that Disease X made the list.

One possible source of such an epidemic could be the deliberate release of Disease X as a weapon, either by a rogue state like North Korea or Syria, which is known to use chemical weapons, or by terrorist organizations like ISIS or al-Qaeda.

New scientific abilities like gene editing, especially when combined with today’s supercomputers, make developing biological weapons easier than when the US and USSR experimented with them during the Cold War.

An unknown nerve agent, for instance, was reportedly used in an assassination attempt last week on a Russian man who spied for the British and his daughter. North Korea is suspected of using a different nerve agent to assassinate Kim Jong-un’s half-brother last year.

Man-made viruses and bacteria would be harder for the human body to fend off because there is no natural immunity.