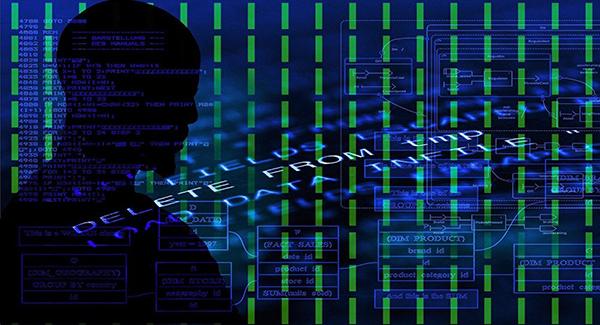 The Chinese Ministry of Industry and Information Technology believes the evolution of the “Internet of Things” will require the ever improving capabilities of mobile networks.

Miao Wei, Minister of Industry and Information Technology, has announced the beginning of research into the next-generation of mobile communications networks, 6G, on the sidelines of the 13th National People’s Congress. He noted that the start of the research is closely tied to the constant broadening and development of the “Internet of Things.”

Miao Wei is adamant that the use of driverless cars will be significant in the future, as well as the overall digitalization of life. According to the minister, in order to properly function, such devices will have to actively communicate with each other and thus will require faster networks, capable of transferring massive amounts of data in the future.

The “Internet of Things” is a concept that suggests connecting various devices, used by people via mobile network in order to improve their performance and minimize human participation.