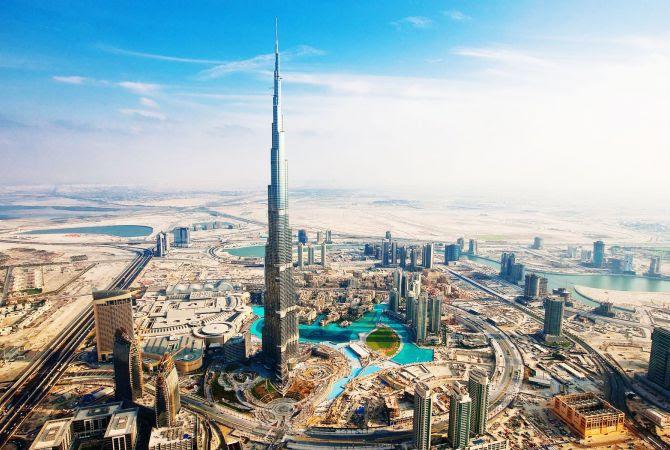 Emirates NBD PJSC plans to open up for more foreign shareholders as Dubai’s biggest bank prepares a bid for Turkey’s DenizBank AS. The shares surged.

The bank is seeking shareholder approval to boost its foreign ownership limit to 20 percent from 5 percent, the Dubai government-controlled lender said Sunday in a statement. It also plans to raise capital by 7.35 billion dirhams ($2 billion) from an issue of new shares at no less than a 10 percent discount to the market price.

Emirates NBD is preparing to submit a bid for Sberbank PJSC’s wholly owned Turkish unit in March, people with knowledge of the matter said last month. A deal for Moscow-based Sberbank’s 99.9 percent holding could be valued at about $3.69 billion, according to Bloomberg calculations.

The shares gained 13.6 percent, the most in more than three years, to close at 10 dirhams in Dubai. About 18.5 million shares were traded, about 19 times the 3-month daily average, according to data compiled by Bloomberg.

“This is a very strong indication that they expect the deal to go through because the bank otherwise does not need capital,” Chiradeep Ghosh, an analyst at Securities & Investment Co., said by phone from Bahrain. A capital increase is dilutive and usually results in a price drop, so the rally shows that “the market believes that the stock should be trading at this level and it was just the foreign ownership limit that was holding it back.”

Emirates NBD currently has total equity of 59.4 billion dirhams. It will seek shareholder approval for the plans at a general meeting on March 27. The lender is the second-largest in the United Arab Emirates, after First Abu Dhabi Bank PJSC.

The plan to raise the foreign ownership limit and the capital increase “will most likely be approved, and after that the stock will rally a little more, maybe another 20 percent,” said Ghosh, who has a buy rating on the shares with a target price of 12 dirhams.

The change in the foreign-ownership limit at Emirates NBD may lead to its inclusion in MSCI’s emerging markets index, Dubai-based Arqaam Capital said Sunday in a research note. The earliest possible window for the inclusion is November, and it should result in passive inflows to the bank of about $210 million, Arqaam said.