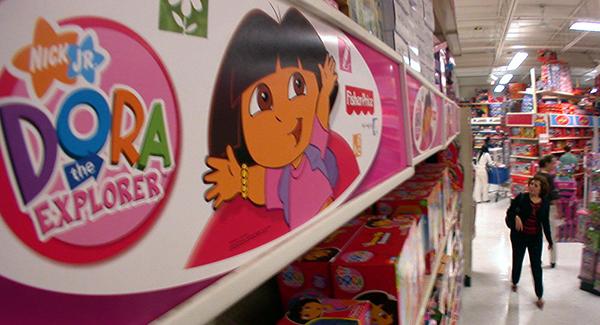 Toy chain Toys ‘R’ Us Inc. is ready to throw in the towel and liquidate the assets of all of its US stores after a poor holiday season led the big box retailer to renounce efforts to restructure operations.

In September 2017, the retailer filed for chapter 11 protection under US Bankruptcy Code to reorganize a $5 billion debt. A chapter 11 debtor ordinarily establishes a reorganization plan to keep itself functioning while paying creditors.

The company has struggled with increasing debt, repeatedly blaming the increased popularity of online shopping. In addition, company spokespersons have asserted that interest in the toy industry has decreased due to a surge in video game popularity and other high-tech toys that are accused of replacing action figures, dolls and board games in the minds of children in developed nations.

The New Jersey-based company had previously announced it would shutter 184 locations, about 20 percent of all its US stores, while collaborating with creditors to restructure debt. However, the company is reportedly now considering bids to liquidate all of its US stores, according to the Wall Street Journal.

According to sources familiar with the matter, an announcement of liquidation could take place Monday, following a scheduled bankruptcy hearing in Richmond, Virginia.

In addition, according to inside sources, how much Toys ‘R’ Us eventually decides to sell will be dependent on bids offered. While some lenders are pressing to shut down all physical locations and liquidate all US operations, others are hoping that the company will continue operations.

Several toy manufacturers who retail their products through the chain are concerned about the potential liquidation.

Shares of toy giants Hasbro and Mattel, both multinational toy manufacturing companies, plunged by 3.5 percent and 7 percent, respectively, last week on the news. Recent regulatory filings from the two toy manufacturers reveal that Toys ‘R’ Us accounted for about 10 percent of both company’s total sales.