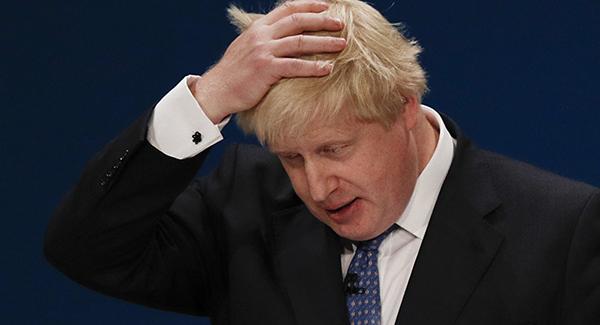 MOSCOW (Sputnik) – UK Foreign Secretary Boris Johnson said Wednesday that while Syrian President Bashar Assad may fear punishment for civilian deaths in the country, the old slogan of “Assad must go” is no longer tenable.

“It’s the fear of indictment that is probably most powerful than anything else, but the old mantra of “Assad must go” is certainly not one that is working at the moment,” Johnson told the UK House of Commons Foreign Affairs Committee while answering a question on whether there is a way for the United Kingdom to influence Assad’s departure or indictment.

Johnson added that with Assad currently controlling 75 percent of the population and 50 percent of the territory, there is “a huge amount of slaughter still to come,” so the best thing would be “to get round the table in Geneva and begin the process of a new constitutional settlement for Syria.”

Assad’s departure has been a priority for a number of states including the United States, the United Kingdom, and France. Russia has been supporting Assad militarily since 2015 at Damascus’ request.

Syria’s war broke out in 2011 after armed opposition and militant groups rose up against Assad’s government. Peace efforts in Geneva and in Astana currently focus on political settlement and a military ceasefire, respectively. The latest new venue was Sochi in Russia, where representatives of Syrian society came together to discuss constitutional reform.