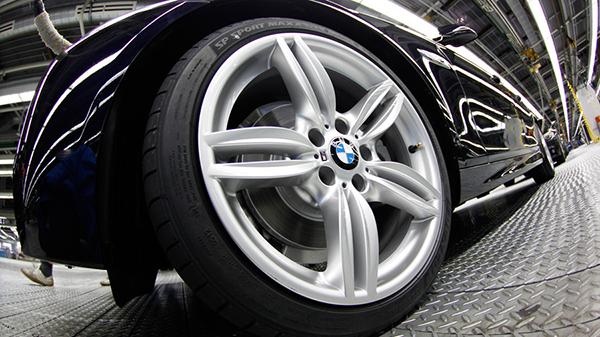 German auto giant BMW is keen to finalize negotiations on the construction of a plant in Kaliningrad, Russia, this year. The company is now in negotiations with Russian partners, regional and federal authorities.

“We are aimed at completing the negotiations and signing a contract during this year,” BMW Group AG Oliver Zipse, told the TASS news agency. BMW plans to sell the cars produced and assembled in Russia primarily on the local market while retaining the possibility of exporting some of the vehicles.

Kaliningrad Governor Anton Alikhanov has estimated that the best case scenario will see the factory open in 2021. Alikhanov said in early 2017 that the German side has been delaying the negotiations. The region has long been ready for the construction and has allocated land and infrastructure for this purpose, he insisted. The German automaker has had plans to build a plant in Russia since 2013.

Another car producing giant from Germany, Daimler, started building a plant in the Moscow region last summer. BMW already assembles some of its models in Kaliningrad, working in the Avtotor plant. However, the company wants to create a major manufacturing facility in Russia to be more competitive on the local market.