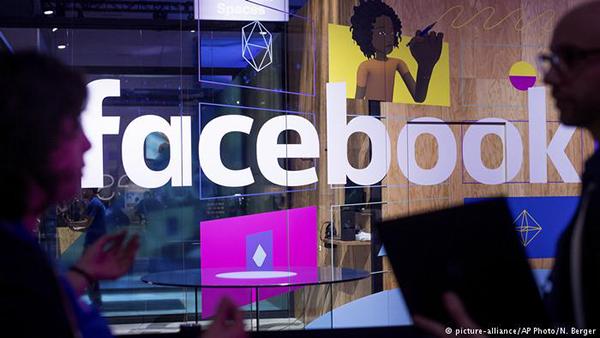 A data analytics company has harvested information from more than 50 million Facebook users. That data was used to “change audience behavior” and advance political projects like Brexit and Donald Trump’s White House bid.

Facebook has some explaining to do. To be more precise, the social media giant has to explain how personal data from 50 million users was harvested by Cambridge Analytica and used to further political agendas in the UK, US and even Kenya.

Lawmakers on both sides of the Atlantic have called on Facebook founder and CEO Mark Zuckerberg to testify as to whether the networking platform failed to protect user data. The scandal has also prompted campaigns urging users to delete their Facebook accounts.

How we got here:

Christopher Wylie, the whistleblower who worked alongside Cambridge University researcher Aleksandr Kogan to garner the data for Cambridge Analytica, told the Observer:

Wyle later said on Wednesday that he would testify about Cambridge Analytica’s activities before lawmakers in the US and UK.