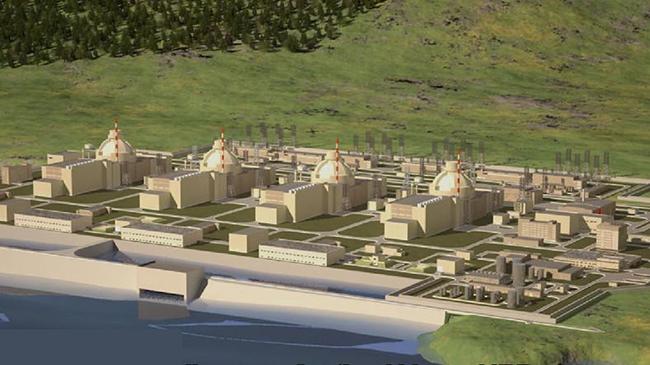 Russian state nuclear company Rosatom plans to launch the Akkuyu nuclear plant in Turkey in 2023, it told Reuters, adding that the talks with potential new investors are not expected to affect the construction timetable.

“Rosatom categorically rejects speculation that any changes to the composition of the local ownership structure in the Akkuyu project have any bearing on the timetable of its implementation,” Rosatom said in a statement on March 21.

“We are doing our utmost to speed up the first unit’s construction based on following the strictest safety regulations and the request of the Turkish Party to achieve physical start-up of the first unit of the NPP [nuclear power plant] in 2023,” added the statement.

‘Foundation to be laid this year’

“We are commencing the construction process of the Akkuyu power plant this year. We plan to lay the foundation for the plant with [Russian President Vladimir] Putin,” he added at an energy ceremony in Ankara.