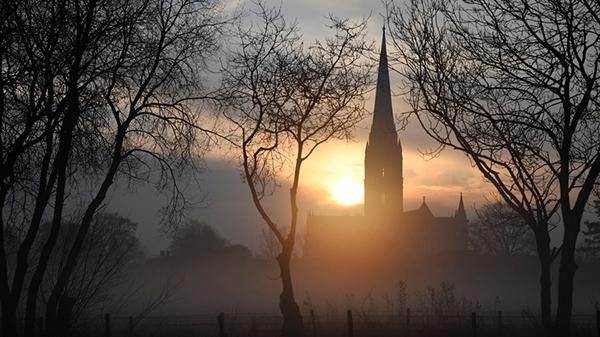 While the UK government angrily accuses Russia of poisoning of an ex-spy and his daughter, a regional British pension fund continues investing in Russian bonds and shares of state-run Sberbank.

The Wiltshire County Council pension fund had 10.6 percent of its cash invested in emerging markets through a fund operated by the Investec Asset Management. The latter held Russian obligations along with shares in Russia’s state-owned banking major as of January, as data revealed by Bloomberg shows. Notably, the town of Salisbury, where the former double agent Sergei Skripal and his daughter Yulia were allegedly poisoned earlier this month, is located in the region of Wiltshire.

“It raises a broader question about what investment funds do with their money,” Richard Connolly, a lecturer at the University of Birmingham focusing on Russian political economy, told the agency. “If the yield is good, the money will find its way there. It’s such a difficult question for anyone to address legislatively.”

According to analysts, emerging markets have recently seen enormous demand from investors. Despite the Skripal case which is ramping up international tensions, investors do not reject Russian equities. Russia is reportedly the fourth-largest country holding in the Bloomberg Barclays emerging-market dollar bond index.

“Russia is a major part of emerging market benchmarks and I’m sure that most institutional clients are well aware of that,”said Grant Webster, who oversees $18 billion in emerging market debt at Investec, as quoted by Bloomberg. “We should to the extent that we can be pressuring all governments into trying to change. We don’t treat Russia any differently.”

Combining investments is part of a long-term plan, aimed at eliminating risks and reducing the fund’s deficit, according to a spokesman at the Wiltshire County Council pension fund.

“Our committee has very strong ethics and governance policies that set out our responsibilities of how and where we invest. We will wait with interest on any decisions the government make on this matter,” the Wiltshire fund said in an email. “We use a third-party fund manager to oversee the investments based on the direction of our strategy and their professional judgement.”