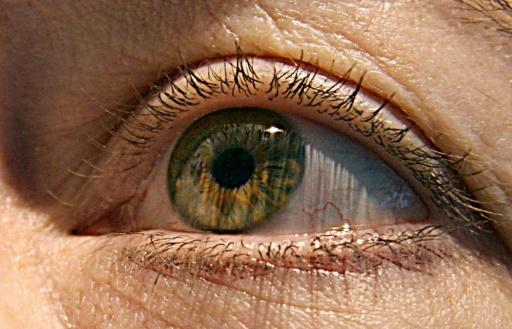 Two people with severe vision loss due to a degenerative eye disease are able to read after embryonic stem cell treatment, researchers say.

The pair suffer from “wet” age-related macular degeneration, which can blur vision or cause a blind spot when abnormal blood vessels leak fluids into the eye, causing damage to a layer of cells called the retinal pigment epithelium (RPE).

This damage to the retina kills light-sensing cells.

They then transplanted this “engineered tissue” into the eyes of two volunteers.

Before surgery, neither was able to read any more, the team reported in the journal Nature Biotechnology.

But a year after the procedure, both could read “with normal reading glasses, though slowly,” said a Nature press summary.

Further research must be done before the procedure can be approved as a treatment, said the team.

Extraordinarily versatile, embryonic stem cells can become any tissue of the body — an ability that has thrown up tantalising hopes of using them to replace limbs or organs lost to disease, accident, or war.

But donated stem cells can provoke an immune response, be rejected by the body, or even cause cancer.

“They represent another step forward in materialising our hopes of clinical implementation of hESC-based treatment of age-related macular degeneration in the not-so-distant future,” he said.

The eye is thought to be a promising site for stem cell transplants, as it is behind a shield called the blood-ocular barrier where there is a weaker immune response.

Four years ago, researchers used embryonic stem cells to restore some vision in patients with a more common and less severe form of macular degeneration — the “dry” type.

Other teams are testing so-called induced pluripotent stem cells — adult human cells that have been reprogrammed to a youthful, versatile state.

These can be derived from the patient, making them less likely to be rejected, while also sidestepping ethical qualms about taking cells from embryos.