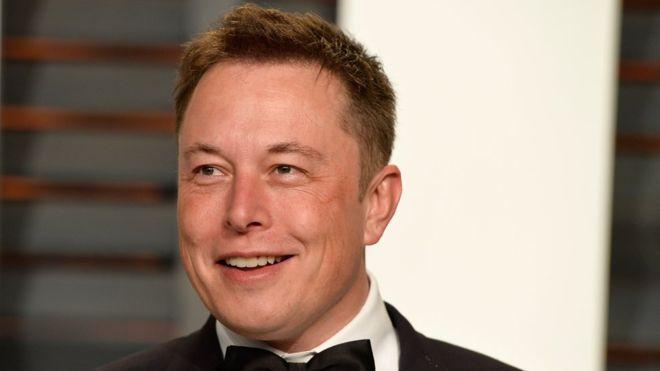 Tesla shareholders have approved a huge pay deal for its chief executive, Elon Musk, worth an estimated $2.6bn (£1.85bn).

It is believed to be the biggest share-based pay deal in US corporate history.

Mr Musk will only get the shares if Tesla hits certain targets related to metrics such as sales and share price.

The vote was seen as a key test of support for Mr Musk’s leadership of the loss-making car maker, which is struggling to increase production.

Some big shareholders had said they would back the proposal, but prominent advisory groups argued it was too generous.

Mr Musk, who owns about a fifth of the electric car company, did not take part in the vote.

Tesla shares jumped about 3% after the vote was reported. About 73% of votes were vast in favour of the plan, excluding shares owned by Mr Musk and his brother.

The 10-year plan calls for shares to be distributed in tranches, with the first award contingent on the firm reaching $100bn in market capitalisation.

For Mr Musk to receive the full award, Tesla’s value would have to jump to $650bn. The firm currently has a market capitalisation of about $55bn.