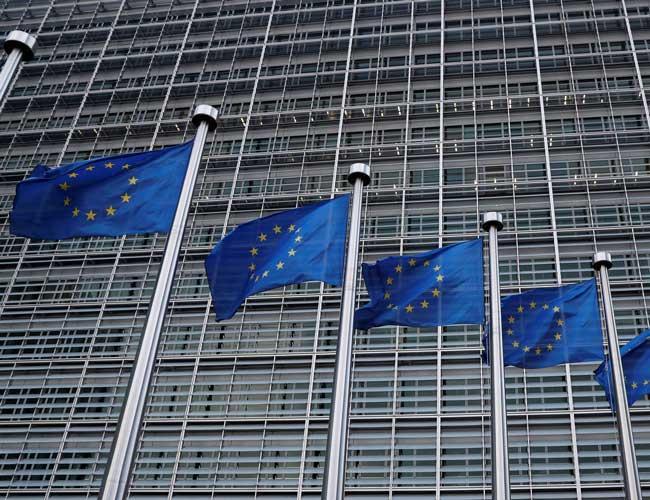 Turkey does not expect progress in the accession process for the EU because of “the attitude of the bloc,” Foreign Minister Mevlüt Çavuşoğlu said on March 21.

“We have told the EU it should oversee its policies,” the minister said.

Turkey and the EU have issues to work on, such as visa liberalization. The issue might be on the agenda of the EU-Turkey leaders’ meeting on March 26 in Varna, Bulgaria.

Another topic is upgrading the Customs Union, “which will benefit both sides,” he said.

“They should not use it as a trump on us,” Çavuşoğlu said, adding that relations between Turkey and the EU should move on realistic prospects.

A Kurdish family attacked by racists in Turkey – report