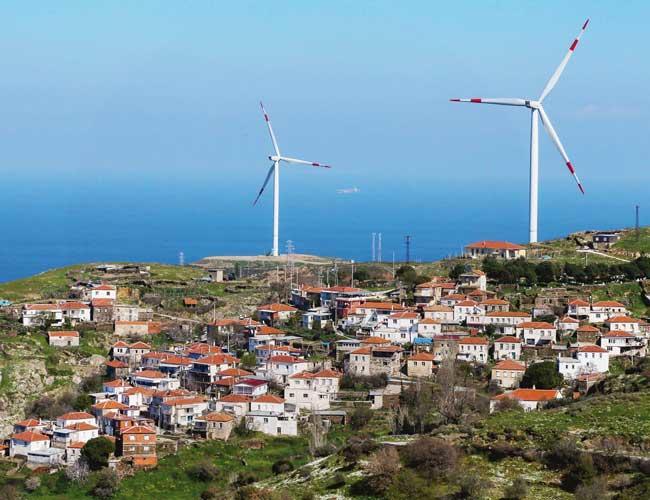 Turkish people believe high costs are the most important problem in the energy sector, a recent survey has revealed, while also finding the current situation of the economy as this year’s number one problem.

In the second public opinion poll commissioned by Istanbul’s Kadir Has University, “high costs of energy” topped the list of the most important problems of Turkey’s energy system, which ranked second in last year’s poll, coming after dependence on imported energy.

The increase in the view about high costs of energy was found as the most important issue mostly among supporters of the ruling Justice and Development Party (AKP), a 12.8 percent rise since last year. The figure was 9 percent for National Movement Party (MHP) supporters.

A striking difference between the two polls also appeared in the rankings, as environmental problems, which was near the bottom of the list last year with 2.8 percent, ranked as the third most important problem with 16.4 percent this year.

“Cleary there has been an increase in awareness on environmental issues,” said Professor Volkan Ediger, the head of the university’s Center for Energy and Sustainable Development, which carried out the survey.

Last year the economy came third, after education and internal security, in the list of most important issues in the country. But this year Turks shifted their primary focus onto the economy, which topped the list with 22 percent, followed by education with 19 percent. Democracy, which had not made it to the top three last year, came third with 12 percent this year.

The rise in awareness on environmental issues was determined through other findings too. Just as was the case in last year’s poll, cheap energy appears to be one of the most important issues for the public this year too, with 42 percent of the respondents prioritizing the issue last year and 39 percent this year.

Similar to last year, many people maintained their firm belief that climate change is real. There has been a 10 percent rise since last year in the number of people who said they believe in climate change, from 77.5 percent to 87.5 percent this year.

Rise in awareness on energy policies

Drop in support for Russia

Last year Russia had ranked second with 20 percent of the votes, after Azerbaijan with 42 percent, in the list of countries Turkey should purchase energy from. This year Azerbaijan again topped the list with 44 percent of the vote, while Russia dropped to 9 percent. The number of respondents who said they did not want Turkey to buy energy from anyone but wanted Turkey to produce its own energy increased from 3 to 16 percent.