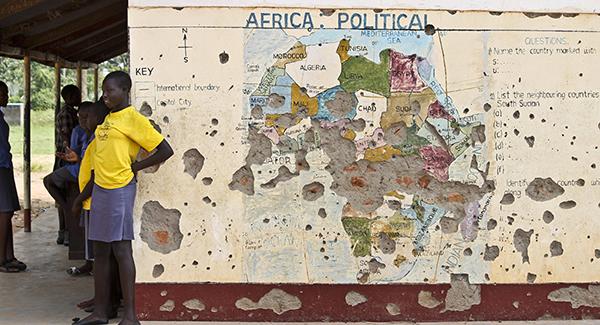 Africa’s leaders are meeting in the Rwandan capital of Kigali aiming to launch a Continental Free Trade Area (CFTA). The free trade area, which will include an easing of travel across the continent, is part of the AU Agenda 2063 development plan for its members, but many nations in the region are unenthusiastic about its possible implementation.

Toni Haastrup: In principle it is a good idea, but one of the key issues that has stopped some nations such as Nigeria from signing, Is whether the dividends of a free trade area would be applied as widely as possible. The proposal of the free trade is not any different to that which exists in the EU, and for the most part it means that goods can come and go between the countries.

This has not always been beneficial to everybody however, so you’ll have people from one country selling goods to another to the detriment of their own nation and therefore local companies go bust, so it’s clear why countries such as Nigeria are sceptical of the deal.

Sputnik: Which foreign countries currently have the strongest trade links with Africa?

Toni Haastrup: The EU has very strong trade links with Africa as a whole as in the past, the trade relationship has been bolstered by the negotiation of the economic partnership agreement, but China too has a very strong relationship and is making big inroads into the continent and could rival the EU in the not too distant future.