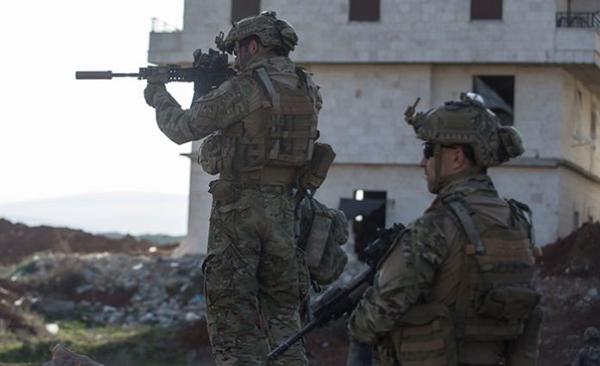 Three Turkish soldiers were killed and three others were injured in an explosion in the Afrin region of Syria on Thursday, the state-run Anadolu news agency reported.

According to a statement by the Turkish military, a homemade explosive blew up during search activities in Afrin.

Turkey has lost 49 soldiers and 225 have been injured in Afrin since the beginning of Operation Olive Branch, which was launched on Jan. 20 by the Turkish military and Free Syrian Army (FSA) against the Syrian Kurdish Democratic Union Party (PYD), which Turkey sees as the Syrian extension of the outlawed Kurdistan Workers’ Party (PKK).

The Turkish military said on March 18 it had taken complete control of Afrin town center.

The DHA news agency on Thursday reported that another explosion had killed one soldier in Turkey’s Bitlis province during operations against PKK militants.