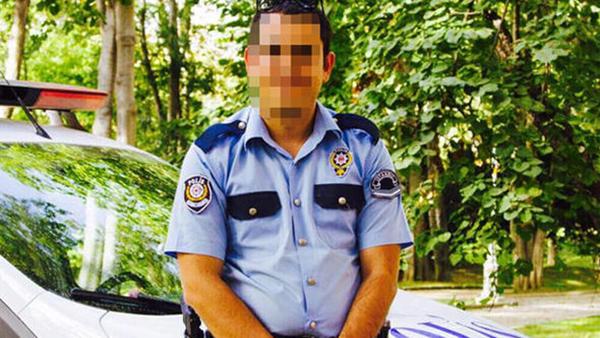 Istanbul court has accepted a case indicting a 27-year-old police office over the rape of a 28-year-old woman. The suspect, who has not been identified, is currently under arrest.

The indictment states that the police officer, who was on patrol duty with another officer at the time, offered the woman a ride home late at night in Istanbul’s Beylikdüzü district.

The woman initially refused but eventually got into the back of the police car upon the accused officer’s insistence, according to the indictment.

The car later stopped in front of an apartment and the suspect asked the woman if she wanted to go upstairs with him “as he left his phone charger there.” The woman declined and after the suspect returned with the charger he moved to the back seat of the car, proceeding to rape the woman while the other police officer sat in the front of the vehicle, according to the allegations.

The prosecutor demands up to six years in jail for the other police officer for “aiding a sexual crime” and “not reporting the situation.” That suspect has been released pending trial.

The prosecutor demands up to 18 years in jail for the rape suspect, who has been jailed pending trial.