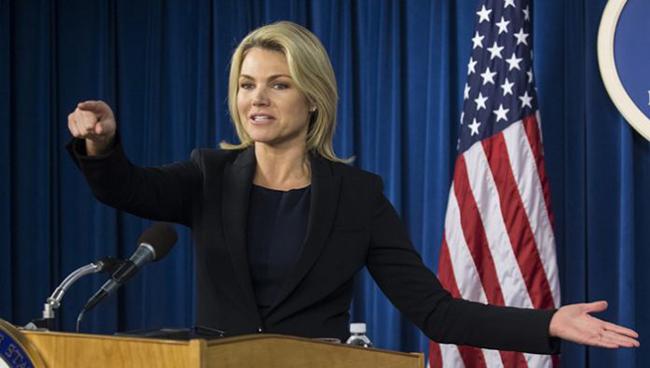 The United States “has no intention to leave Manbij,” said the U.S. Department of State spokesperson on March 22, despite Turkey’s pledge to clear the People’s Protection Units (YPG) from Manbij, in northern Syria.

“U.S. forces are located in Manbij. We have made it very clear with the Turkish government that we will continue to operate there,” said Heather Nauert at a press conference in response to a question about the U.S.’ stance on Manbij.

Nauert also said talks with Ankara have not been concluded and Washington is willing to continue the conversations, referring to the three technical committees of Turkey and the U.S., formed to solve issues between the two countries.