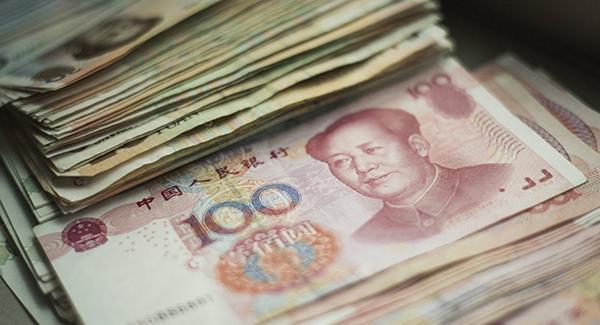 While the yuan is displaying record gains against the United States dollar, it appears that the Chinese government is seeking to find an alternative to using the American currency in payments for imported crude oil.

Gradually strengthening against the US dollar this week, the Chinese yuan is expected to post its”“biggest quarterly gain in a decade,” The Business Times newspaper reports.

According to the newspaper, “the yuan opened at 6.2870 per dollar in the spot market and was changing hands at 6.2695 at midday.”

Tang Xiangbin, an analyst at the China Minsheng Corp., pointed out that the gradual flow of capital to China has continued since last year, and that this trend will continue “as China further deregulates its capital markets.”

Earlier this week Reuters also reported, citing its own sources, that China is currently making moves to start paying for crude oil imports using the yuan, posing a potential challenge to the global dominance of the petrodollar.

The pilot program for yuan payments “could be launched as early as the second half of this year,” sources said, adding that this development “will also improve the yuan liquidity in the global market.”