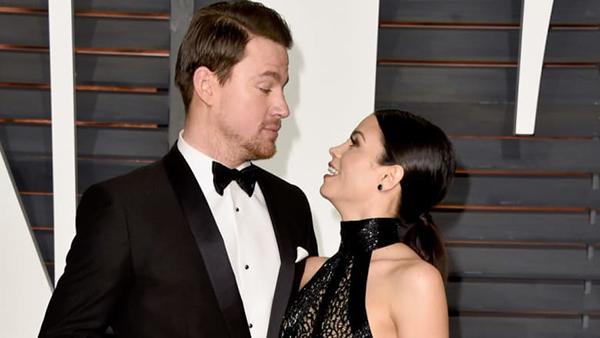 “Love is dead,” seems to be the general consensus to news that Channing Tatum and Jenna Dewan-Tatum have split after almost nine years of marriage.

The actors, both 37, took to Twitter on Tuesday to share the same break-up post in which they claimed that they still love each other, continue to be “best friends” and that there are “no secrets nor salacious events” that led to their conscience uncoupling.

While the Magic Mike star seems to be busying himself by playing with motorbikes as he mourns the end of his marriage, the World of Dance presenter is still in the “inspirational Instagram” stage of the split, sharing two posts that allude to new beginnings.

In recent years, the aesthetically pleasing pair became red carpet staples and would often top “perfect” couple lists, much to the annoyance of Dewan-Tatum who told Health magazine in February that the title makes her want to “scream”.

The pair first met on the set of their film Step Up in 2006.

“I think a couple needs to be conscious and to want to do the work and be willing to look at the parts of you that need work. Both of us have been pretty aware and willing to do that. We’ve always had the same values. But we’re not perfect! Are you kidding? We fight like other couples, we disagree about things, we have days where we don’t really like each other,” she said.

The writing may have been on the wall at their last public appearance at the Kids’ Choice Awards on Saturday, March 26, with their daughter Everly, 4, when they failed to walk the orange carpet together.

Dewan-Tatum also attended the Vanity Fair Oscars after-party without Tatum on Sunday, March 4, telling ET at the soiree that Tatum was on daddy duty and “so happy to have a night off”.

The pair first met on the set of their 2006 movie Step Up and began dating shortly after. They were married in 2009.