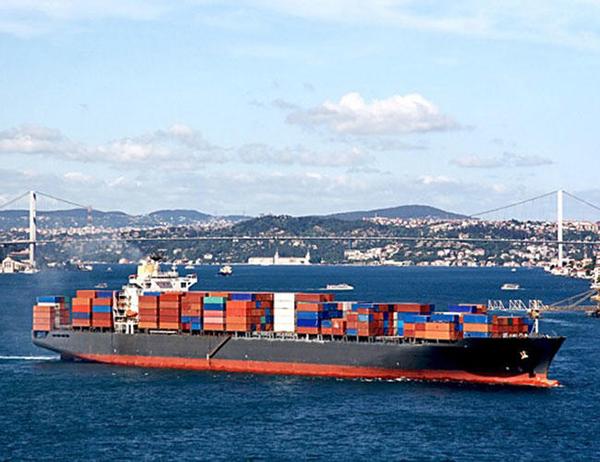 According to a statement, this March’s export figures hit an all-time high with an 11.5 percent year-on-year increase, reaching $15.106 billion.

It added that exports increased 10.4 percent to $40.727 billion in the first three months of this year compared with the same period of 2017.

The largest volume of exports in March was made by the automotive industry with almost $3.1 billion, followed by the ready-made clothing sector with $1.7 billion and the chemical materials and products sector with $1.6 billion.

Exports to the U.S were down 1.5 percent from a year ago.

The country’s exports to the EU showed a 17.7 percent rise and the bloc captured a 52.1 percent share in Turkey’s total exports in March.

According to TİM data, exports to Africa and North America registered 22.7 percent and 4.8 percent increases respectively, while shipments to the Middle East declined 10.5 percent in March compared to the same month of last year.

Istanbul was the province with the highest exports in March with $6.7 billion, followed by the industrial centers of Bursa with $1.4 billion and Kocaeli with $1.3 billion. Exports from İzmir, the country’s third largest city, amounted to $884 million and exports from the capital Ankara stood at $654 million.

Noting that the 12-month trailing exports stood at nearly $160 billion, TİM President Mehmet Büyüekşi said on April 1 that the association was aiming for exports to exceed $170 billion at the end of the year.

Büyükekşi also noted that the upward trend in the euro/dollar parity in March helped export figures.

“The positive effect of the parity was around $1.1 billion over exports in the month,” he said, adding that they expect the EUR/USD parity to be around 1.22 throughout this year.