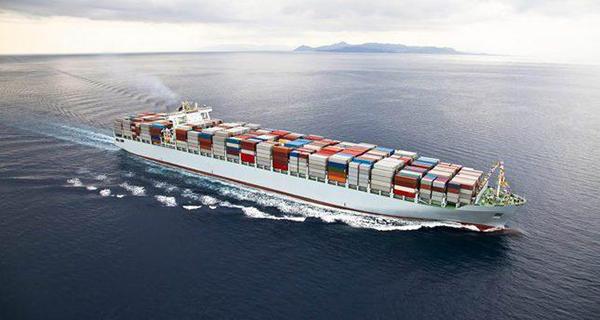 Turkey’s foreign trade gap widened to $5.8 billion in March by a nearly 28 percent year-on-year increase, mainly driven by energy imports, preliminary data from the Customs and Trade Ministry has shown.

On April 2, data from the ministry showed that Turkey’s exports reached $15.6 billion in March by an 8 percent increase compared to the same period of 2017, the highest March exports of the country’s history.

Its imports were worth $21.4 billion in March with a nearly 12.8 percent year-on-year increase.

Turkey’s foreign trade volume reached $37.21 billion in March this year, an annual rise of 10.71 percent, according to the data.

The biggest import item in the mentioned period was comprised of mineral fuels, mineral oils and refinery products with $3.3 billion. This item was followed by machinery imports worth $2.6 billion and iron and steel imports worth $1.8 billion.

Turkey purchased the highest amount of goods from Russia with $2.14 billion worth imports, followed by Germany with $2.1 billion and China with $2 billion.

In March, Turkey made the highest amount of exports to Germany with $1.51 billion, the United Kingdom with nearly $1.04 billion and Italy with $962 million.