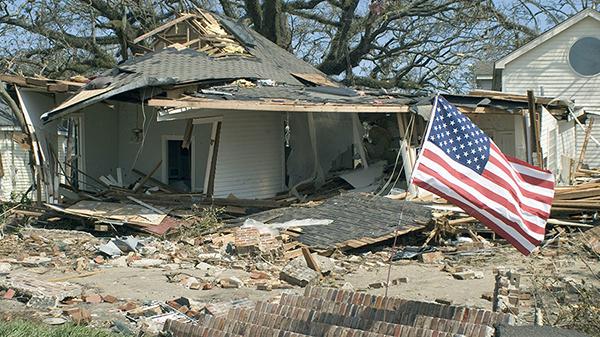 Americans are not used to treating others with equal respect, and are trying to impose their “exceptional leadership” on Moscow, not fully aware that things have changed, Russia’s former envoy to Washington, Sergey Kislyak, said.

The US is presently going through a “difficult period of adaptation to a new alignment of forces and influences in the world,”Kislyak told Kommersant newspaper on Tuesday.

“The unchallenged American domination and leadership is becoming a thing of the past. Economically, China has almost overtaken the United States. Europe is beginning at the very least to try to speak its own political language. Meanwhile, Russia got up off its knees, straightened its shoulders and proved that it can stand up for its national interests.

“At the same time, from what we do and say, nothing is ‘anti-American.’ First and foremost, we are talking only about the need to ensure our national security interests,” the now-retired Russian ambassador to the US noted.

Kislyak said that, as things stand now, Americans seem to be at a crossroads because they are “not used to working with others with equal respect, and are trying to further impose their ‘exceptional leadership,’ not fully aware of the fact that the conditions have changed.”

“Hence their inflated reaction to our independence and to, as they say, Russia defying US interests almost all over the world,” he stated.