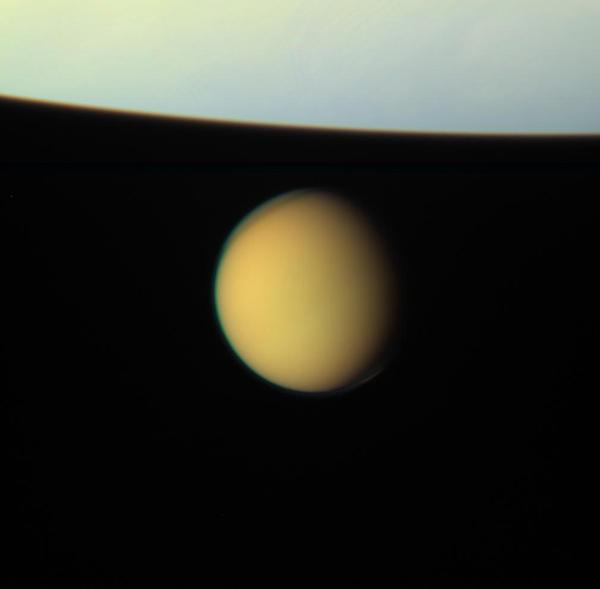 Artificial intelligence could help astronomers in the search for alien life, according to new research from Plymouth University in the United Kingdom.

Scientists there are training so-called artificial neural networks (ANNs) to predict the probability of life on other planets, in the hopes of identifying promising targets for future interstellar space missions.

The new findings will be presented at the European Week of Astronomy and Space Science in Liverpool on April 4.

“We’re currently interested in these ANNs for prioritizing exploration for a hypothetical, intelligent, interstellar spacecraft scanning an exoplanet system at range,” Christopher Bishop, a researcher at the Centre for Robotics and Neural Systems at Plymouth University, said in a statement.

ANNs are computer systems which mimic the human brain’s learning process. They are especially useful when it comes to identifying complex patterns in vast amounts of data, which can be difficult or time consuming for scientists.

An ANN that could predict the habitability of vast numbers of planets, therefore, could save scientists time and help them focus on only the most promising targets.

The Plymouth team have taught their neural network to classify planets into five different categories depending on whether they resemble present-day Earth, early Earth, Mars, Venus or Saturn’s largest moon Titan.

These worlds are similar in that they are rocky and have atmospheres, albeit of varying compositions. Aside from Earth, Mars and Titan represent two of the most promising targets in the search for extraterrestrial life in the solar system, while even scorching-hot Venus may have the right conditions to support life, according to new evidence.

The scientists fed the ANN with atmospheric observations, known as spectra, from the five worlds and then asked it to classify them using a “probability of life” measurement based on atmospheric and orbital properties.

Using these profiles, the ANN can then take data from other worlds in order to identify their capacity for hosting life. So far, the system has performed well when presented with new planets to categorize, according to the researchers.

“Given the results so far, this method may prove to be extremely useful for categorizing different types of exoplanets using results from ground-based and near-Earth observatories,” Angelo Cangelosi, a supervisor of the project, said in the statement.