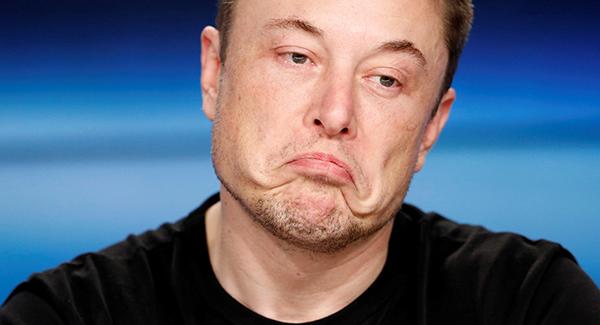 April Fools’ Day has become a favorite among brands which enjoy pranking the internet with fake products and “breaking news.”

​The flamboyant boss of Tesla and SpaceX later posted a picture of himself pretending to be passed out with his head on a Tesla Model 3 while holding a sign that read “Bankwupt!”

​Boring Company’s next step is to sell Teslaquilla?;D

​The bankruptcy joke was likely a direct response to rumors that Elon Musk was running out of cash and that Tesla could be bankrupt within the next few months.