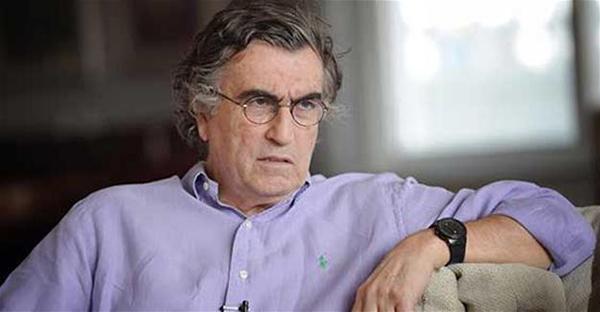 Turkish journalist Hasan Cemal on April 3 received a suspended jail sentence of one year and six months on charges of “conducting terror propaganda” over columns he published in 2013.

Taking into account that Cemal was previously sentenced to one year and three months in prison on the same charges, the Istanbul 24th Heavy Penal Court reduced the term to three months and 22 days, and ruled for the suspension of the sentence.

Cemal was tried for “conducting terror propaganda” through his serial column titled “Withdrawal Diary” published on the T24 news website on May 15, 2013.

He was previously acquitted of charges on “conducting terror propaganda” in March 2017, but a court of appeal reversed the decision and ruled for the continuation of Cemal’s trial in October 2017.

The decision comes after an Istanbul court on April 2 issued an arrest warrant and a red notice for exiled former daily Cumhuriyet editor-in-chief Can Dündar.

He was arrested in November 2015 on charges of espionage while also facing other charges, and was released in March 2016 in a case involving the much-publicized National Intelligence Organization (MİT) trucks that allegedly carried weapons to Syria in 2014.

Dündar has been living in Germany since June 2016 and faces detention warrants as part of two separate probes in Turkey.