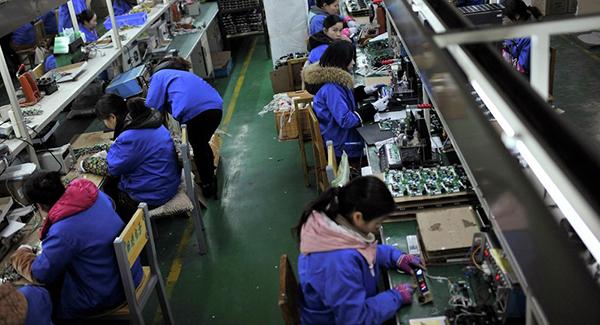 WASHINGTON (Sputnik) – The United States is set to impose additional tariffs on around 1,300 Chinese products, including those produced by China’s aerospace and information technology industries, the Office of the United States Trade Representative said in a press release.

“The proposed list of products is based on extensive interagency economic analysis and would target products that benefit from China’s industrial plans while minimizing the impact on the U.S. economy. Sectors subject to the proposed tariffs include industries such as aerospace, information and communication technology, robotics, and machinery,” the release said on Tuesday.

The list contains such products as LEDs, transistors, semiconductor devices, motorcycles, railway locomotive components and many others.

Beijing recently announced its tariffs on US products in retaliation to US President Donald Trump’s earlier decision to tax up to $60 billion worth of goods imported from China. The move set financial markets in the United States on another dive course with Dow sinking from 24,076 at the start of trading on Monday to 23,638 and the S&P 500 loosing about 2.2 percent of its value.

The Beijing’s retaliatory measure is reported to be likely only the first of many rounds.