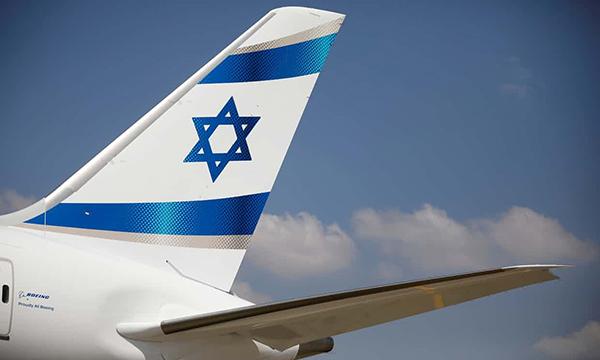 Israel’s airports authority has refused to display adverts informing female passengers that it is illegal for airline staff to ask them to move seats at the behest of ultra-Orthodox Jewish men.

The Israel Religious Action Center (IRAC) had planned to display the billboard ads at Ben Gurion airport, near Tel Aviv, during Passover, the Jewish holiday that ends on Saturday.

IRAC’s ad campaign follows a court ruling in June in favour of an 82-year-old Holocaust survivor, Renee Rabinowitz, who sued Israel’s national airline, El Al, for gender discrimination. Cabin crew had asked her to move when an ultra-Orthodox man refused to take his seat next to her.

In a case supported by IRAC, the judge ruled that “under absolutely no circumstances can a crew member ask a passenger to move from their designated seat because the adjacent passenger doesn’t want to sit next to them due to their gender”.

El Al was given 45 days to amend its policies and was ordered to pay compensation to Rabinowitz. Women travelling on the airline have been frequently asked to move seats in recent years.

IRAC’s ads, which read “Ladies, please take your seat … and keep it!”, remind passengers that requests to change seats on the grounds of gender are illegal. The organisation, which is linked to the Movement for Reform Judaism, also released a video encouraging female passengers to report any such requests.

IRAC said it had reached an agreement on the fee to display the ads when the airports authority denied permission, on the grounds that “we steer clear of any advertising that is political or divisive”.

Anat Hoffman, executive director of the organisation, said the ad campaign should not be considered controversial as it informed airline passengers of their legal rights.

She told the Guardian that asking female passengers to move on grounds of gender was “discriminatory, dehumanising and illegal”.

“Since the ruling, we believe it’s still happening. Women are still not sure whether it’s kosher or not kosher,” she said. “The dynamic is that a Haredi [ultra-Orthodox] man refuses to take his seat, then other passengers, instead of telling him to sit down, focus on the woman, saying, ‘Why don’t you just move, so the plane can take off?’”

In 2011, Israel’s high court ruled that gender segregation on buses could not be forced. “After we won that case, we still had to bring 13 lawsuits against individual drivers. We won 13 times, then the bus companies started enforcing their policies,” Hoffman said.

“If the airports authority won’t allow our billboards, we will ask them to make their own ads telling people of their policies. And if they don’t do that, we may have to sue them.”