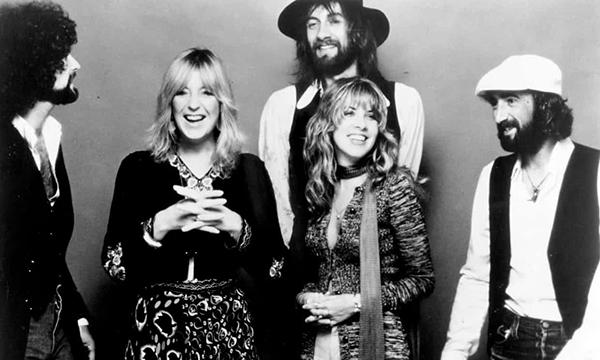 Dreams, the 1977 single from Fleetwood Mac’s 40m-selling album Rumours, has re-entered the US charts thanks to a Twitter meme.

The song sits at No 16 on Billboard’s Hot Rock Songs chart, following the much-shared Twitter post by the user bottledfleet, where the song is used to accompany footage of a marching band’s dance troupe.

“Fleetwood Mac’s music is so boring, you can’t even dance to it”

It’s not the first song to benefit from meme culture. US producer Baauer reached No 1 in the US in 2012 with his track Harlem Shake after it became the backing for a web video dance craze, while Rick Astley’s Never Gonna Give You Up got a second lease of life after it was used to prank – or “rickroll” – internet users. Smash Mouth’s 1999 hit All Star, meanwhile, remains an inexplicable touchstone for meme-makers.