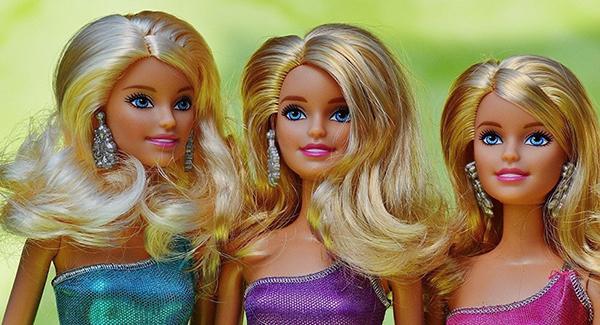 More and more people in Italy are asking plastic surgeons to make them look like Barbie or Ken. Carlo Gasperoni, an associate professor in aesthetic surgery at the University of Rome Tor Vergata commented on the issue in an interview with Sputnik.

“In my opinion, we are talking about people who have no other joys in life. They think that if they look like dolls that everyone loves, then people will love them as well. The problem lies in a personal crisis, they are immature people. This is a problem that should be dealt with by psychiatry, not surgery,” Gasperoni told Sputnik.

According to the doctor, surgeons who carry out such operations might be brilliant technical specialists, but are “terrible doctors.”

“Instead of implementing this crazy idea, they should send a person to a psychiatrist,” Gasperoni said.

In his opinion, the problem partly results from the fact that modern society has lost its values.

“From a moral point of view, even medical workers are no longer the same as they used to be. First of all, a doctor must adhere to the Hippocratic Oath. It means doing only what’s good for a patient and recognizing his or her pathology. You mustn’t go along with aesthetic desires of a patient, if they go beyond normal,” Gasperoni argued.

Nowadays, more and more teenagers are unhappy about their own bodies and turn to plastic surgeons to alter their nose or enlarge their breasts. According to Gasperoni, underage patients could theoretically change their looks, but each situation should be carefully analyzed and the decision should be made on a case-by-case basis.

“Each person tries to fit in society as best as she or he can. Obviously, some things might complicate life. For example, an overweight girl can return to a normal life after liposuction, for example enjoy acceptance among others and find a boyfriend. The nose is also quite a special part of our body. There are people with quite frightful noses. They find it hard to find friends and love. It is clear that they must solve this problem,” the surgeon said.

However, it’s a completely different story when young girls want bigger breasts. Such a desire mustn’t be encouraged and each case should be considered separately, the doctor believes.