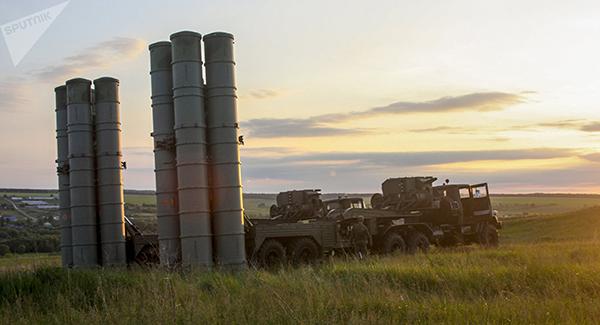 The Russian S-300 air defense system plays an important role in the security of the Islamic Republic, the Iranian defense minister said.

“The S-300 is a very powerful system and plays a very important role in the security of the country, and we are following the path of self-sufficiency after the Islamic revolution. As for the air defense issue, we are also moving along this path and developing our systems for use at different heights,” minister said in an interview with the TV-channel “Russia-24”.

The minister stressed that Iran and Russia were developing their cooperation in various areas of the defense and military sectors.

In 2016, Russia delivered to Iran a defensive anti-aircraft missile system S-300 on a previously concluded contract.

The $800-million Moscow-Tehran deal to deliver Russian-made S-300 air defense systems to Iran was initially signed in 2007, however, it had been suspended due to the adoption of UN Security Council sanctions on Iran in mid-2010. In April 2015, Russia resumed the talks on the S-300 deliveries following an interim agreement on the Iranian nuclear program.

The S-300 surface-to-air missile system is one the most advanced weapons in its class. Its development began during the Soviet era in the 1960s. Today, the system is produced by Russia’s Almaz-Antey defense corporation.