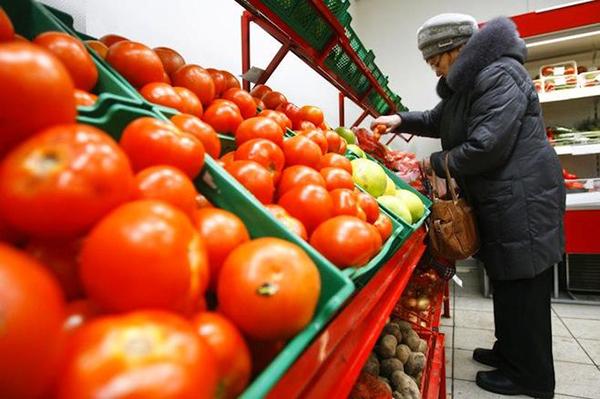 Russia said on April 3 that it is “ready” to increase imports of Turkish tomatoes.

According to a statement by the Federal Service for Veterinary and Phytosanitary Surveillance (Rosselkhoznadzor), the country has asked the Turkey’s Agriculture Ministry to provide a list of companies that wish to supply tomatoes to Russia.

The statement added that Rosselkhoznadzor experts are ready to visit the companies on the list.

Russia last October signed a decree lifting its restrictions on the import of tomatoes from Turkey beginning Nov. 1, 2017. However, Moscow also implemented an import quota.

“We are absolutely against the limit on number of companies. If necessary we can do the same. We will import by choosing between companies,” Zeybekci said.

A total of 14 Turkish companies are currently allowed to supply tomatoes to Russia.

After Turkey shot down a Russian military jet over an airspace violation in November 2015, Moscow took a number of counter measures against Ankara, including banning imports of Turkish agricultural products and ending visa-free travel for Turkish citizens.