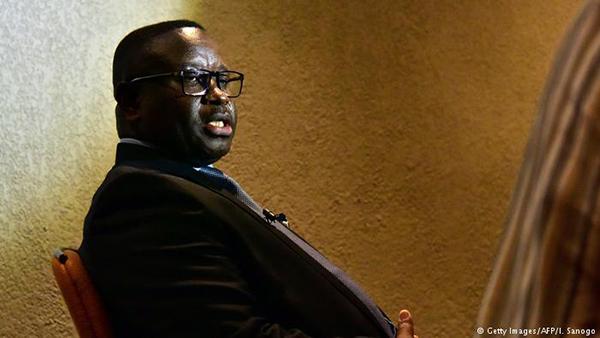 Bio, of the Sierra Leone People’s Party (SLPP), claimed almost 52 percent of votes cast in the poll carried out on March 31, the chairman of the country’s National Electoral Commission said. The opposition challenger defeated the ruling All People’s Congress candidate, Samura Kamara, who won just over 48 percent.

Just over 2.5 million people, or around 81 percent of eligible registered voters, cast their ballots in the presidential vote.

Bio, a former soldier who briefly led a military junta in 1996, is set to be sworn in as Sierra Leone’s new president shortly following the announcement. He replaces outgoing President Ernest Bai Koroma, who cannot seek re-election due to term limits.

This was Bio’s second bid for the presidency, having lost in 2012.

SLPP voters already began celebrating in the streets of the capital, Freetown, on Wednesday evening, in anticipation of the election results. The party has not held the presidency since 2007.

SLPP officials urged supporters to remain calm. “Celebrate responsibly. Do not disturb your neighbor. Victory for all men, not victory for some. Everyone in, no one out,” the party’s campaign manager Ali Kabba told Bio supporters gathered at a Freetown hotel.

Bio will enter office with a mandate to continue rebuilding the poverty-stricken country. Despite enjoying a wealth of mineral and diamond deposits, Sierra Leone remains one of the world’s poorest nations, having only gradually recovered from a long and deadly civil war, which lasted from 1991 to 2002. More than 15 years later, political loyalties divided along ethnic lines continue to run deep among the country’s 7 million inhabitants.

Sierra Leone’s economy also remains particularly volatile following a slump in commodity prices in 2015, which coincided with an Ebola epidemic that killed some 4,000 people.

‘Friends Wasn’t Funny’: Kanye West Snaps Back at Jennifer Aniston After She Urged Voters Against Him