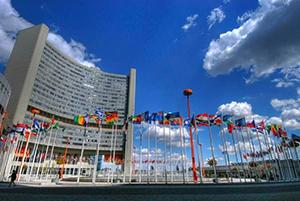 Russia’s envoy to the UN, Vassily Nebenzia, requested that the key UN body meet to discuss the letter to the UN penned by UK Prime Minister Theresa May.

The talks will follow the adjournment of the 3 p.m. meeting on the situation in Burundi, according to the international organization’s agenda.

In the March 13 letter, the British prime minister reiterated that it was “highly likely” that Russia was behind the nerve agent attack on Sergei Skripal and his daughter Yulia, and gave Moscow an ultimatum to respond to her accusations. Russia refuted any involvement, citing the lack of evidence.

The poisoning of the Skripals in the UK town of Salisbury on March 4 triggered an international scandal, as London almost immediately accused Moscow of orchestrating the attack. Russian officials have denied the allegations and offered help in the investigation into the attack.