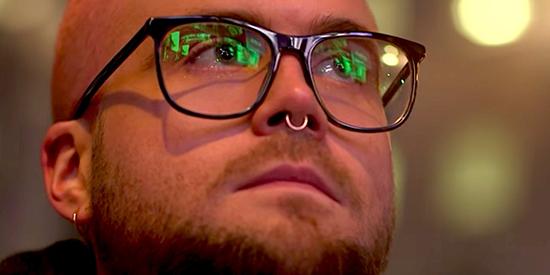 WASHINGTON (AP) — The computer expert who alleges a trove of Facebook data was improperly used to help President Donald Trump’s campaign in the 2016 election says he will cooperate with a Justice Department investigation.

Christopher Wylie is a whistleblower and former employee of the data mining firm Cambridge Analytica, which has come under criticism over reports that it swiped the data of about 50 million Facebook users to sway elections.

Wylie tells NBC’s “Meet the Press” that he plans to meet with “both Congressional investigations and also law enforcement and the Department of Justice.” Democrats on a House Intelligence Panel have previously said they would interview Wylie.

Special counsel Robert Mueller was appointed by the Justice Department to run the election probe and has been scrutinizing connections between Cambridge Analytica and Trump’s Republican campaign.

Host Chuck Todd asked if he could “definitively that the Trump campaign used this Facebook data.”

“No. I can’t. But I think that there is a substantial risk that this data was misused,” Wylie said. “And given what we know about the company, you know, and what the lengths that they’re willing to do for their clients, I think it is worth a serious investigation and to take this seriously.”