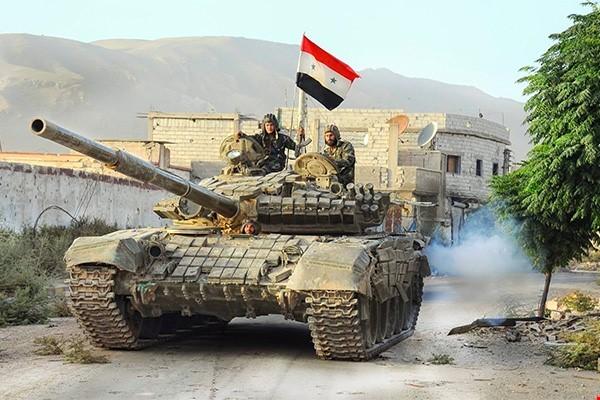 They said the deal would allow those fighters from Jaish al Islam who do not want to leave to make peace with the Syrian authorities without being pursued by the security forces. The deal also includes a six-month reprieve for those wanted for military conscription, negotiators told Reuters.