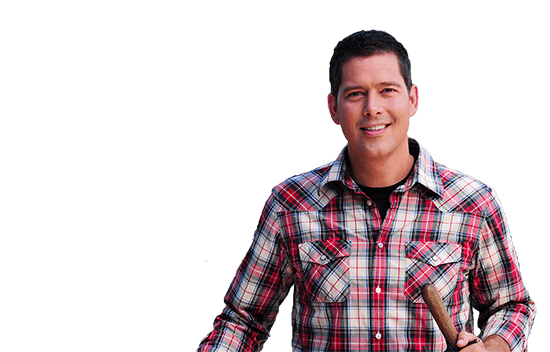 Republican U.S. Representative Sean Duffy of Wisconsin is warning voters about what could happen to President Donald Trump if the GOP doesn’t retain its majority in the U.S. House after the November midterm election. He said last week in a talk radio interview: “Do you think that the far-left Resist movement base of the Democrat Party would accept anything other than impeachment?”

Senator Ted Cruz of Texas painted a similar picture for voters last week during his re-election kickoff rally with a video that showed off a faux news anchor reading headlines in a future where Democrats controlled Congress. “Senate Majority Leader Schumer announced the impeachment trial of President Trump,” one of the anchors says in the video.

U.S. Representative Steve Stivers of Ohio, chairman of the House Republican campaign organization, told party strategists in February during a private dinner that the threat of impeachment against the president is being closely watched by the party’s base.

A growing number of Republican lawmakers are hoping to shore up their chances of winning in November by warning conservative voters that Democrats could take steps to impeach Trump if they become the majority in the House. The warnings have so far helped Republicans raise money for their candidates and could possibly help motivate turnout come Election Day, political leaders told The New York Times in an article published Sunday.

Advisers to the president said he needs to make clear to voters that his job is at stake in the midterm elections. “Everybody has told him that,” Corey Lewandowski, Trump’s former campaign manager, told The New York Times. “The threat of impeachment is something that unifies everybody in the party, even if you’re not a big Trump supporter.”

Democrats are aware that Republicans are using the impeachment warning to drive interest in the elections and have told pro-impeachment supporters to watch their words. “I’ve been urging members to refrain from discussing impeachment,” U.S. Representative Adam Schiff of California, the ranking Democrat on the House Intelligence Committee, told The New York Times. “I think we should let these investigations conclude and see what evidence is found.”

Democrats in Congress have, in fact, largely shied away from talking about impeachment as Trump’s former campaign team is under investigation for possible collusion with Russia during the 2016 presidential race. But impeachment talk continues to haunt the president.

Most recently, a billboard reading “Impeachment Now” and “Make America America Again” were erected along a road the president takes while driving between his Florida golf club and Palm Beach resort. Mad Dog PAC, a left group, is behind the billboard. The group’s founded said the signs were funded by nationwide donors.

A POLITICO and Morning Consult from last month found roughly 39 percent of voters said Congress should impeach Trump. But 48 percent said they did not want Congress to start impeachment proceedings.