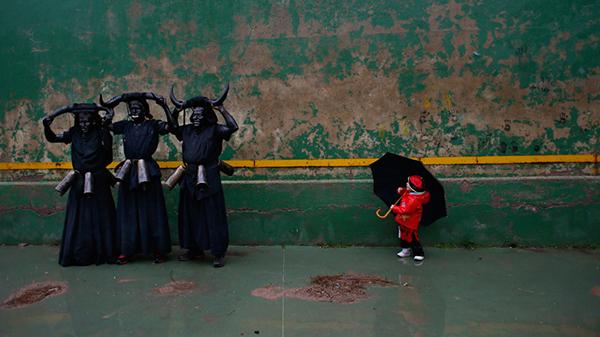 Despite the dramatic collapse of the crypto market this year, well-known investors have opted to buy into digital currencies, triggering a brief surge in the prices of top tokens.

Reports have emerged that George Soros is preparing to invest in digital assets, despite his earlier criticism of them. Adam Fisher, who controls macro investing at Soros Fund Management, has reportedly secured internal approval to trade the currencies.

The Rockefellers have also reportedly joined the crypto party. Venrock, the official venture-capital arm of the family, reportedly signed a partnership with Coinfund, a cryptocurrency investment fund, to back virtual tokens and blockchain business innovations.

“We wanted to partner with this team that has been making investments and actually helping to architect a number of different crypto economies and crypto token-based projects,” said David Pakman, partner at Venrock, as quoted by Fortune.

The Rothschilds, also known for their close ties to banks and other financial institutions, have stepped towards cryptocurrency trading as well. In December, the family reportedly purchased bitcoin exposure via the Grayscale Bitcoin Trust for the first time.

Crypto investors hope that the interest from big-time names will help to take the heat off the market from global financial watchdogs. Up until now, financial regulators across the world have taken a tough stance toward cryptocurrencies.

News of the involvement of big investors has triggered a jump in crypto prices, sending bitcoin back above $7,000. The price of the number one virtual currency has dropped more than 40 percent since January. It plunged below $7,000 on March 30 before dropping to its lowest point since last November in the past week. However, bitcoin remains nearly 400 percent higher than this time last year.