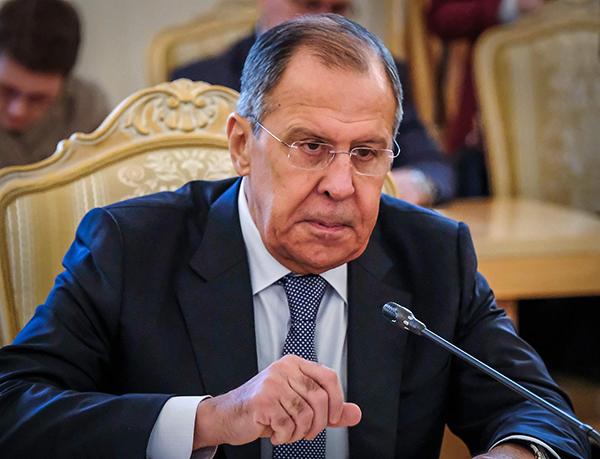 Russian Foreign Minister Sergey Lavrov has said that Russia expects Turkey to bring the strategic northern Syrian town of Afrin, previously held by the People’s Defense Units (YPG), under the control of the Syrian government.

Turkey began the “Operation Olive Branch in March to drive out the YPG, the U.S. partner in Syria that is viewed as a terrorist group by Ankara.

Lavrov said while speaking to journalists on April 9 that Turkish President Recep Tayyip Erdoğan had “never said that Turkey wants to occupy Afrin” and that Russia now expects Turkey to bring the area under Syrian government control.

A total of 4,017 YPG militants have been “neutralized” since launch of “Operation Olive Branch” Turkish President Erdoğan said on April 8.

The Turkish authorities often use the word “neutralized” in statements to imply that the militants in question either surrendered or were killed or captured.