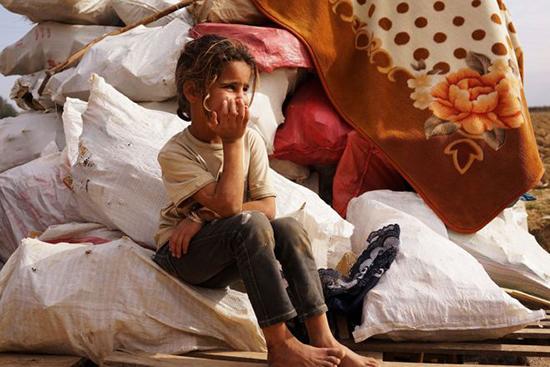 Inspectors with the global chemical weapons watchdog will travel to the Syrian town of Douma to investigate reports of an attack there that killed as many as 60 people, the agency said in a statement on Tuesday.

Syria has been asked to “make the necessary arrangements for such a deployment,” the Organisation for the Prohibition of Chemical Weapons (OPCW) said.

“This has coincided with a request from the Syrian Arab Republic and the Russian Federation to investigate the allegations of chemical weapons use in Douma. The team is preparing to deploy to Syria shortly.”

The suspected chemical weapons attack late on Saturday injured more than 1,000 people at several sites in Douma, a town near the capital Damascus, according to the Union of Medical Care Organizations. The Syrian government and its backer Russia deny that chemical weapons were used.

Doctors and eyewitnesses have said victims showed symptoms of poisoning, possibly by a nerve agent, and reported the smell of chlorine gas.

The OPCW has an ongoing mandate to investigate suspected chemical weapons attacks in Syria. Its fact-finding mission will determine whether banned munitions were used, but will not assign blame.

Later on Tuesday, the United States will put to a vote at the United Nations Security Council a proposal for a new inquiry to identify the culprits behind systematic chemical weapons use in the Syrian conflict.

Diplomats said that the resolution would likely be vetoed by Russia, which has blocked similar efforts in the past.