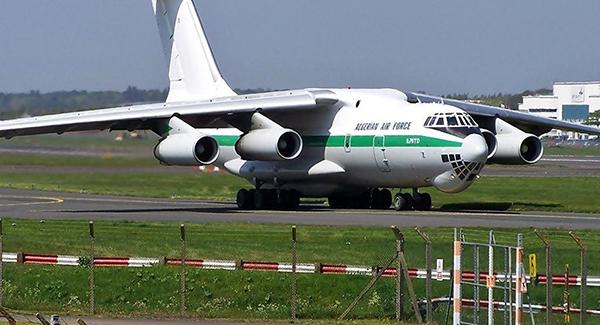 The incident reportedly occurred at 8:00 a.m. local time, when allegedly an Il-76 or Il-78 aircraft crashed near the airport of the Algerian city of Blida, Boufarik province.

Local authorities have deployed 130 members of the civil protection unit, 14 ambulances and 10 truck to evacuate the injured to the scene of the crash, Dia Algerie outlet reported.

All 200 people aboard the aircraft have died in the incident, al-Arabia outlet said, citing its sources.