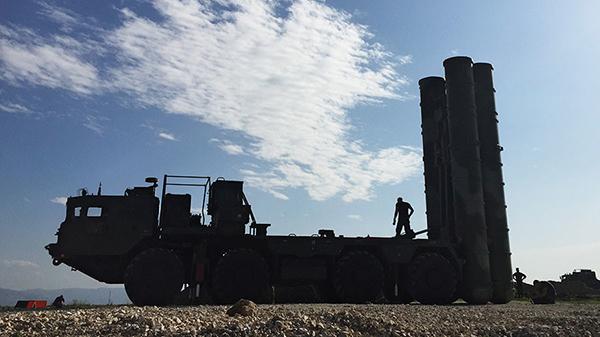 The Russian military reserves the right to shoot down missiles and destroy launch sites in the event of US aggression against Syria, Moscow’s envoy to Lebanon Alexander Zasypkin has warned.

Zasypkin stressed that “the Russian forces will confront any US aggression on Syria, by intercepting the missiles and striking their launch pads,” al-Manar TV website reported, citing the envoy.

The statement comes after Washington threatened a “forceful response” against Syria after an alleged chemical attack in the Damascus suburb of Douma on Saturday. The US was quick to pin the blame on the Syrian government, basing its accusations on unverified data and images, including reports from the infamous, rebel-linked White Helmets ‘civil defense’ group.